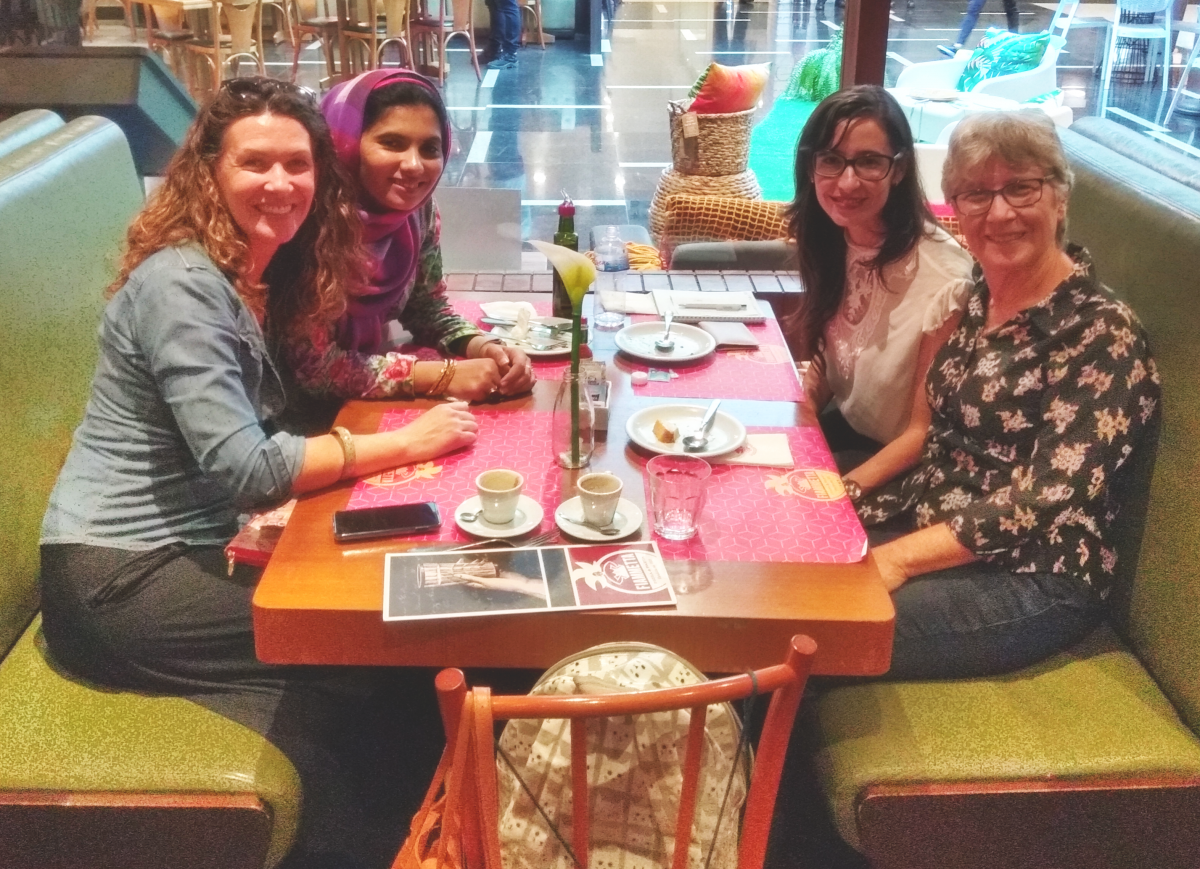 In April 2020, a new National Chapter of OWSD was established in Brazil

. The Brazil Chapter is the 31st OWSD National Chapter, and the seventh in the Latin America and Caribbean region, a region where OWSD activities have grown rapidly in 2019-2020.

The first Executive Committee of the National Chapter is formed by:

Chair: Danila Carrijo da Silva Dias, Brazilian Commission for Nuclear Energy (CNEN)
Vice-Chair: Eliane Volchan, Federal University of Rio de Janeiro (UFRJ)
Secretary: Sumbal Saba, Federal University of ABC
Treasurer: Fátima Erthal, UFRJ
Other Executive Committee members: Denise Alves Fungaro, Nuclear and Energy Research Institute (IPEN); Elizabete Campos de Lima, Federal University of ABC
"Brazil still deals with the realities of gender inequity, gender violence and female under-representation in scientific, political and social scenarios," said National Chapter Chair Danila Carrijo da Silva Dias. "We envision a new reality where women play active roles in policymaking, which in consequence will strengthen their presence in the sciences and in the fight for a better, more just and prosperous country. We believe we can help achieve it by bringing together all Brazilian women in science and technology."
Among the National Chapter's planned activities are establishing a database that can be used for projects and initiatives to involve women in science, disseminating scientific information and raising awareness about scientific issues among the public, promoting initiatives and projects to spur girls' interest in scientific careers, and organizing scientific and social events to raise public awareness about the importance of gender balance.
Women scientists in Brazil who are not already members of OWSD can become members here. Members who are interested in joining the National Chapter are invited to contact owsd.brasil [at] gmail.com.
‹ back to news 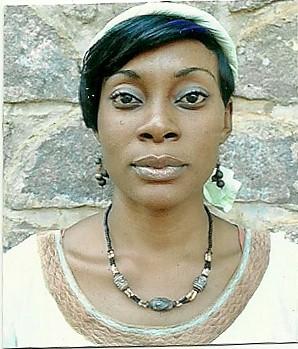 “Am very proud to say that I am encouraging other Cameroonian female scientists to apply for the OWSD fellowship programme and some of them have obtained the grant."
Nyamen Mbong Linda Dyorisse
Chemical Sciences
More 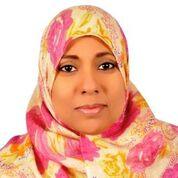 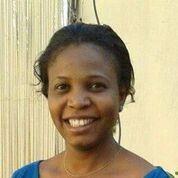 When I got my OWSD fellowship, it was an amazing feeling. Before getting the letter, my academic career was a dream, the letter made it possible.
Eassa Nashwa
Physics
More Winning this award opened many doors for me. It has led to success in acquiring local funding.
Badal Simone
Chemical Sciences
More OWSD has provided tremendous support in shaping my career as a researcher, science ambassador, role model for women scientists and a "think high" human being.
Mumtaz Tabassum
Biological Systems and Organisms
More 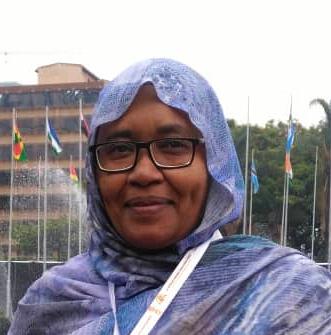 OWSD's guidance and support allowed me to uncover hidden courage and realize aspects of myself that I never thought I possessed.
Mohamed Elhag Muna
Agricultural Sciences
More "I owe ‘what’, ‘who’ and ‘where’ I am in my career and professional practice today to OWSD because without the PHD Fellowship, all my achievements today would have been nothing but bleak"
Baba Marycelin
Biological Systems and Organisms
More 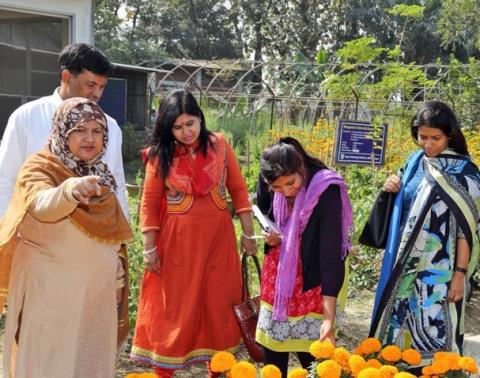 The OWSD award helped me not only to become the researcher I am today, but also to become a leader in research.
Banu Salina Parvin
Agricultural Sciences
More I really want to do something for my country. Being part of the Sudan national chapter has given me that chance.
Saad Dalia
Chemical Sciences
More

All this has broadened my knowledge for this domain of science, gave me an open mind and also allowed me to learn many things.
Dzesse Tekouo Christelle Noelle
Chemical Sciences
More " I can boldly declare that OWSD rewarded my brilliance thus giving me recognition and confidence in my professional arena and placed me in national and international scientific communities.”
Mahfuza Mahfuza Begum
Agricultural Sciences
More